Electrical power generation is a just in time product. Over-production is either wasted or can be saved with help of different technologies.
Since we all remember the main message of Einstein’s Special Theory of Relativity

. The E stands for energy, m for mass and c for the speed of light.
Effectively, energy and mass are the same thing. We also know, how much energy is contained in a given mass, or vice versa. Mass can be thought of as very tightly packed energy.
The law of the conservation of mass states that mass is always conserved in a closed system. Our planet Earth is considered an approximation of a closed system because though heat enters, its mass remains essentially constant.
So, we don’t really have a lag of energy, we only need to learn how to store it efficient. Below are some examples of energy storage.

PHS systems are pumping water from a low to high reservoir and, when electricity is needed, water is released through a turbine, generating electrical energy from kinetic energy. In year 2018 about 96 % of the global energy storage was coming from PHS. The operational efficiency of pumped hydroelectric storage is between 70 % and 85 %.1

The German Fraunhofer Institute is experimenting with a slightly different solution. They have dumped a container on the bottom of a lake (Bodensee), about 100 m deeper than the water surface. If there is over-generation, the container is emptied by air-pressure. When power is needed, a turbine is using the kinetic energy of the returning water. I have no cognition about the efficiency, but from service- and maintenance aspect it will not be implemented on large scale. All components including generators are underwater.

CAES systems are storing compressed air in underground cavern. To create electricity, the pressurized air is heated and expanded in a natural gas combustion turbine, driving a generator. The efficiency of these systems is 42 % to 55 %.2

ABES systems are storing electrical energy in the form of chemical energy, which is converted back into electricity when needed.

The batteries contain two electrodes (anode and cathode) composed of different materials, and an electrolyte that separates the electrodes.

The electrolyte enables the flow of ions between the two electrodes and external wires to allow charge or discharge. The round-trip efficiency (discharge/charge) is between 60 % and 95 %.3

Shenzhen CLOU has now (September 2021) around 1.1 GWh capacity installed and running in the field. The international market share is rapidly rising and has reached now 20 %.

Flywheels are also called rotating mass or spinning reserve. They are used for power management. The capacity for long time storage is too low. The FES systems are storing kinetic energy by spinning a heavy mass. The rotor is speed up or down to shift energy from or to the grid for stabilization of the power supply.
The efficiency is between 85 % and 87 %.2

Thermal energy storage (TES) is achieved with widely different technologies. Depending on the specific technology, it allows thermal energy to be stored and used hours, days or months later. Storage media include water, masses of native earth or bedrock accessed with heat exchangers by means of boreholes, pits filled with gravel and other materials.

In HES systems, energy is stored in the form of hydrogen. Water is split in hydrogen and oxygen. The hydrogen can be used for combuster engines or in power plants with combustive power generation.
The operational efficiency for a round-trip (making hydrogen -> generating electricity) is 60 % to 70 %, while the electrolysis (making hydrogen) can now reach an efficiency of more than 85 %.4

Some companies are recently coming up with energy storage by lifting masses and release them if energy is needed. There are different concepts. Actually, it’s too early to give statements about reliability and performance. You can read the article about gravity energy storage and maybe share your opinion.

Electrical energy storage will always be a mix of different solutions. In my opinion, a flywheel or a fast reacting battery is mandatory to stabilize the grid and to have the time to ramp up other sources or generators.

Thank you for reading and stay safe. 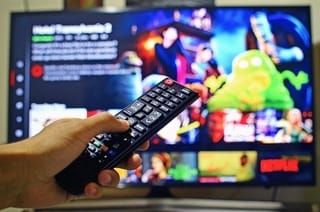 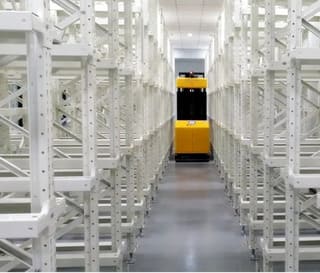 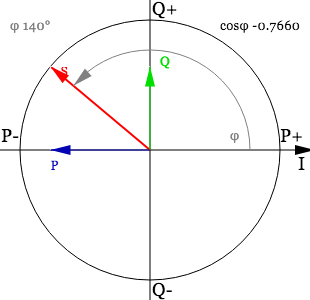 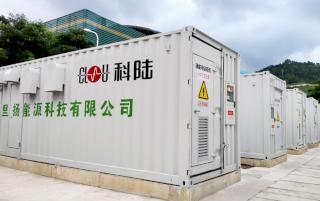